Entering Argentina has been an abrupt change. Toilets are somewhat reliably flushing. for the most part, power outlets work (though they annoyingly have different fittings). It is a very precious thing to go from a country with fewer amenities to one whose people have reliable and disposable incomes. Road tripping in Argentina feels like a trip though the Okanagan in the summer. Local people are all on vacation, and the numerous municipal campgrounds are packed with families and primarily domestic tourists. With development come road rules. Speed limits are enforced and adhered to, and stop lights mean something… Pros and cons.

We rolled into the city of San Salvador de Jujuy looking for insurance- apparently mandatory in Argentina. We figured we could catch the shops after lunch at around 2pm. On our second day in Argentina we came face to face with excellent and frustrating reality of four hour long lunch breaks. All of the insurance shops were closed from 1pm until 530 when they opened back up for the evening. This is a first for us. Once we got to the know the people a bit more, we found out that everyone is sleeping off the gigantic lunch they consume that was most likely cooked over a fire. The traditional ‘asado’ is very meat heavy. We got invited to dine with a couple, and were served seven steaks and a whole chicken along with wine and bread. These people know how to live. Neither one of us has been to Europe, but we figure Argentina is the closest we have gotten. The selection and availability of cheese, wine and cured meats feels pretty damn euro.

We worked our way down the infamous Ruta 40 which is a classic secondary cross country road- some paved, some not- (apparently Argentina’s route 66) and eventually got to the super beautiful and classy town of Mendoza. My old University roommate happened to be visiting Argentina with her mom, so we were lucky enough to meet up with Laura and Anne, as well as another old friend Nick. With a more substantial posse, we tackled wine country. Now Paul and I are into good food and drinks, but we are not classy by any means. We were a bit intimidated by wine country, and more specifically the Valle de Uco just outside of Mendoza where the world’s best Malbecs are produced. It was nice to have a group along, especially one with people so passionate about wine. We visited a few vinyards, dognapped a puppy (not for us), and ate extremely well for three days. Thanks for meeting up with us Laura, it was awesome. Next time we will do it in Jersey. Paul is allergic to red wine… bummer for him, more for the rest of us.

All through the Valle de Uco we were eating and drinking things produced right there. Everywhere you turned there would be artisan bread, oil, honey- or locally produced wine, jam, meat, olives. There were fruit, nuts, and juice, all made/ grown in the valley. Now I don’t know a lot about wine, but the proximity to the Andes not only makes the wineries we visited incredibly picturesque, it apparently brings cooler nighttime temperatures thickening the skin of the grapes, and enhancing the flavor of the grapes and the wine. I fell in love with Malbec. You can get consistently good bottles at the grocery store for five dollars and less, making excellent wine cheaper per volume than beer.
For other people who plan on visiting Argentina- bring US dollars. I don’t know the exact political ins and outs of the situation, but in an attempt to ‘stabilize the currency’ the current government has fixed the exchange rate at just under five pesos per dollar. Argentinians are not allowed to exchange pesos for foreign currency (with the notable exception of a fixed amount allowed per day of foreign travel), and the black market is rampant. ‘Arbolitos’ (little trees) are black market exchangers, and will commonly give 7 pesos to the dollar, and I have heard up to 8 pesos. In other words, you could make 40 cents on the dollar if you use the black market, and were planning travel in Argentina. Wish we had known before we got here! Understandably, the local people we talk to are pretty pissed off.

Travel in Argentina has been an abrupt change, but a welcome one. The local people we have met have been curious and welcoming. We no longer stick out and have been mistaken for locals, or for Chileans. We will cross into Chile next and make our way south on the Carretera Austral. 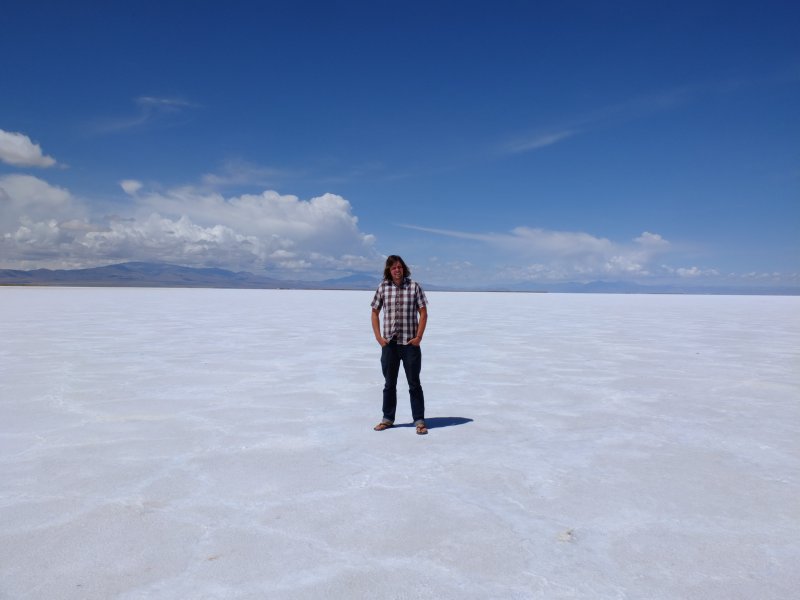 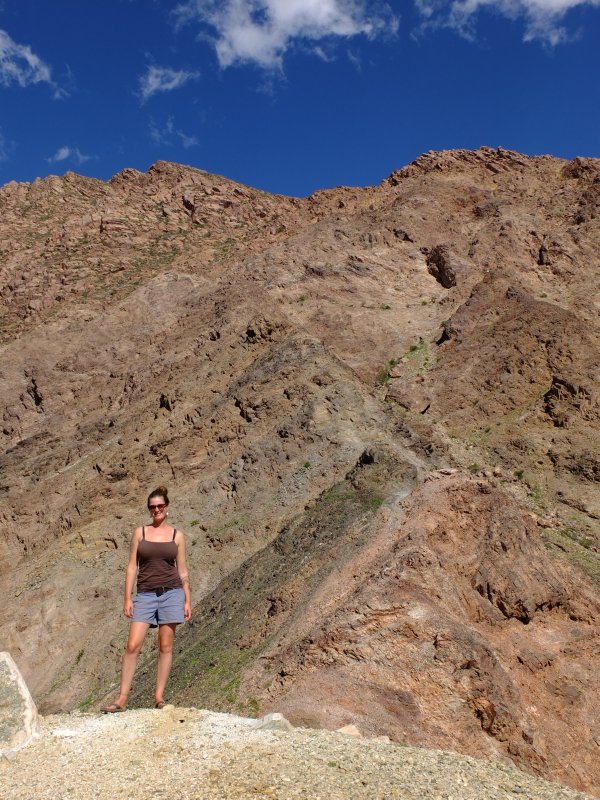 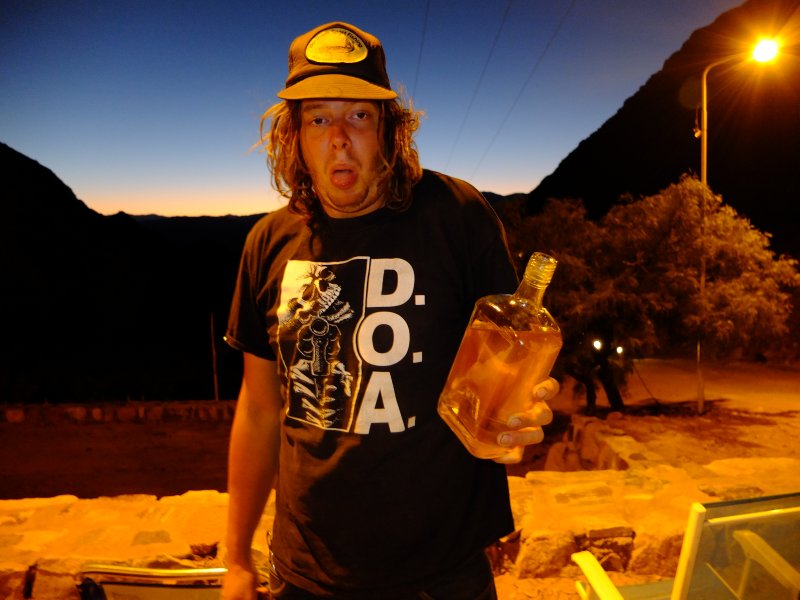 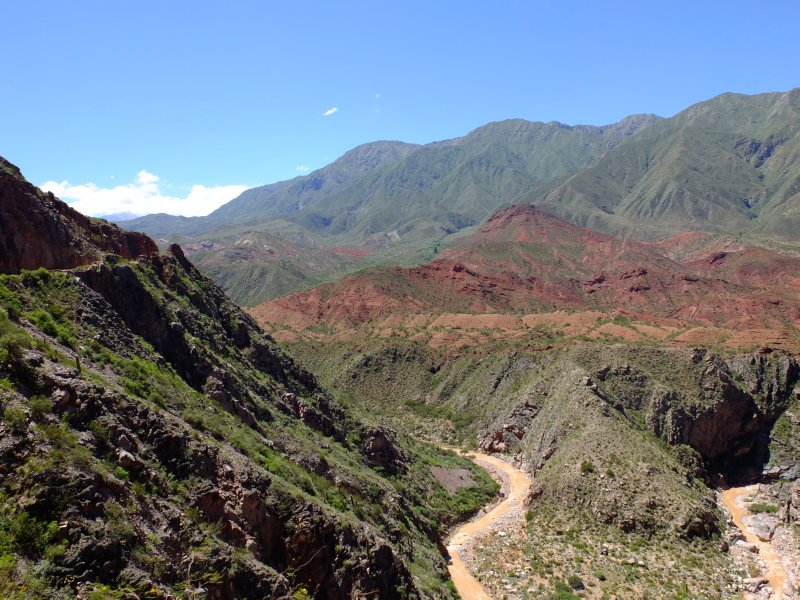 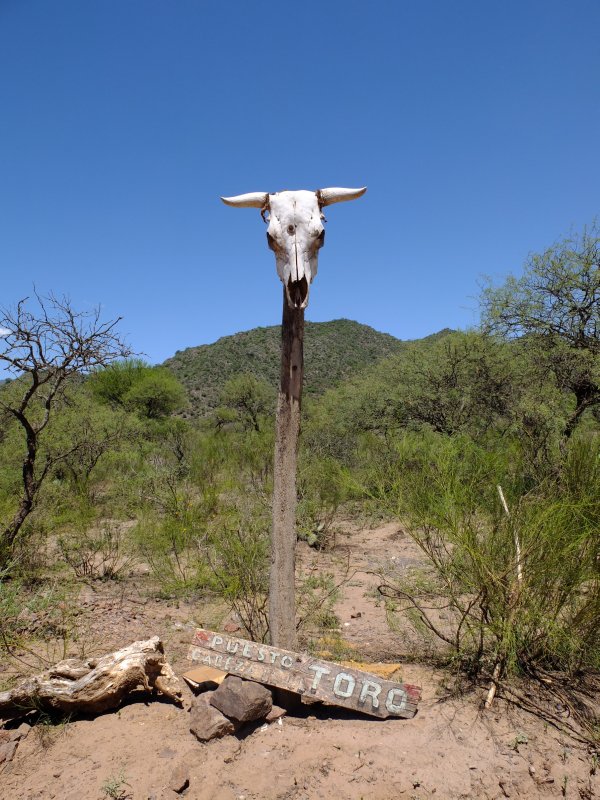 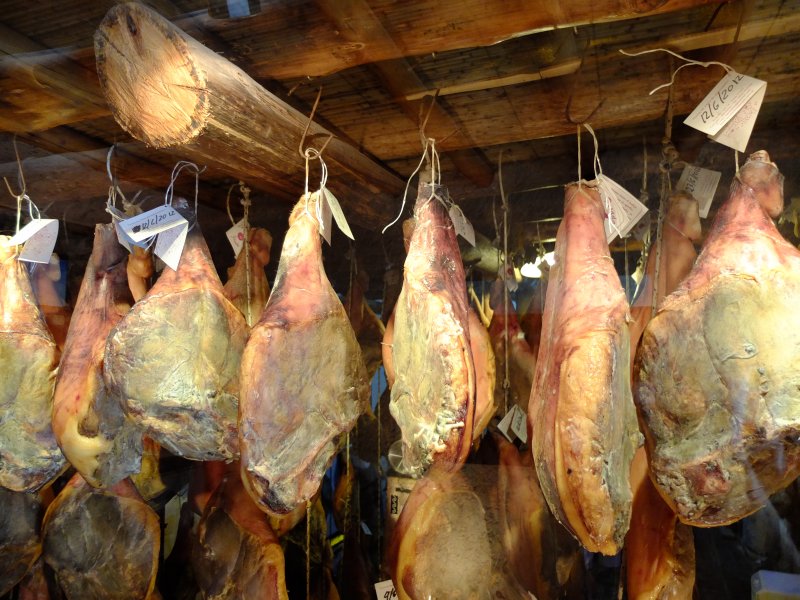 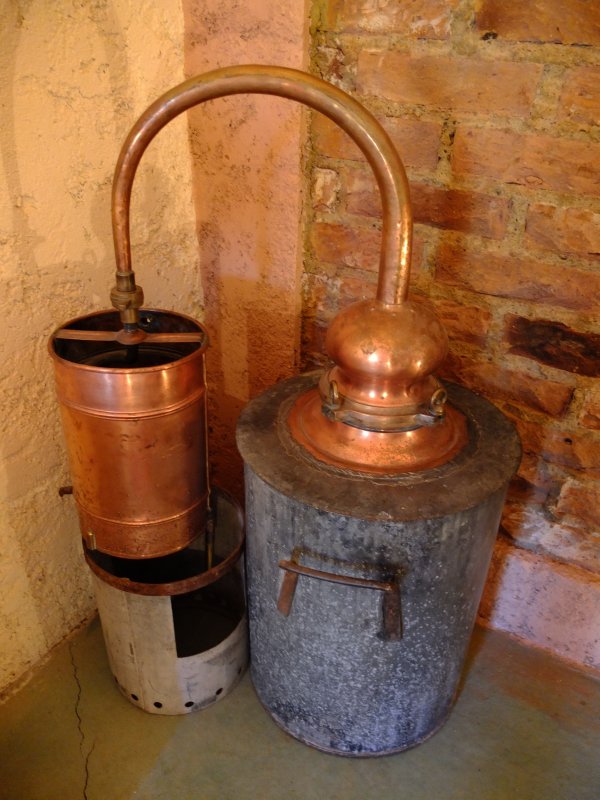 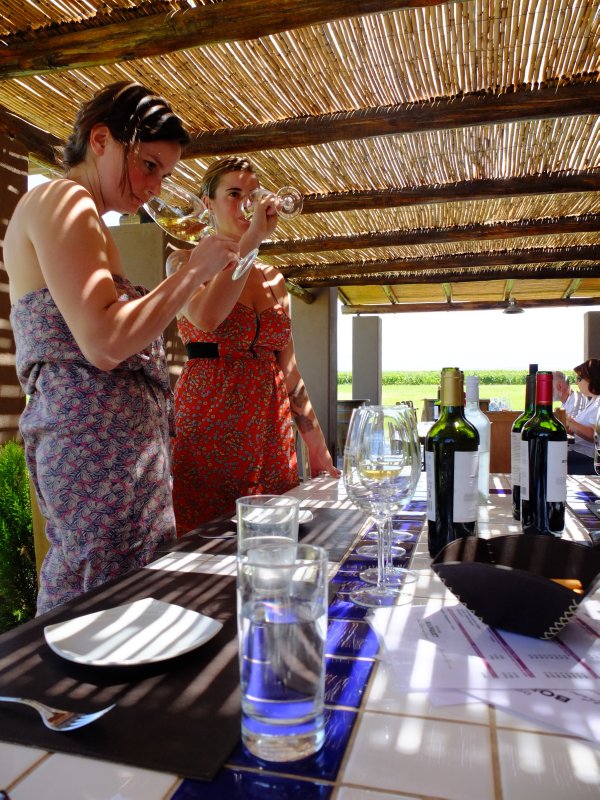 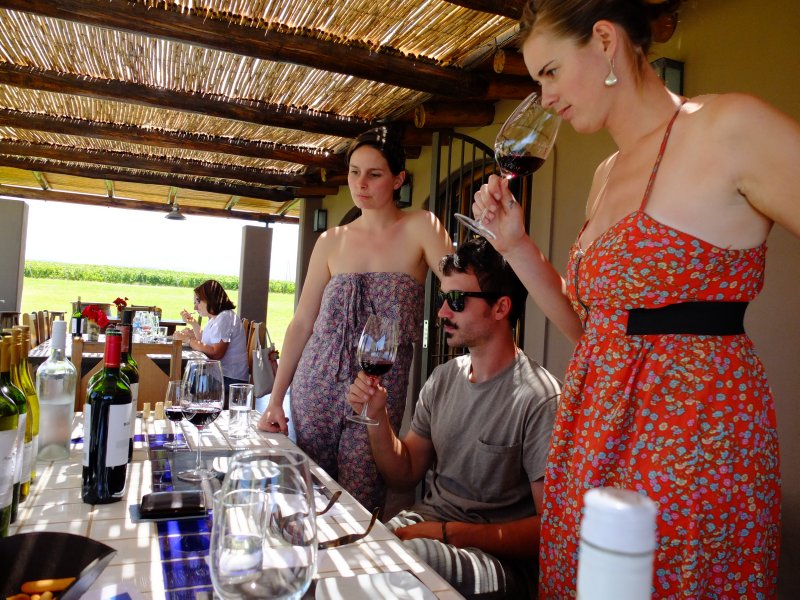 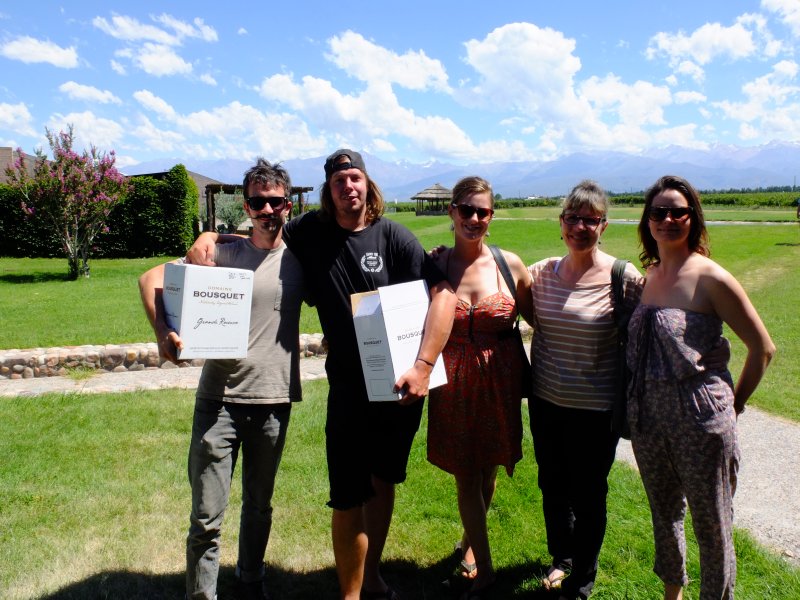 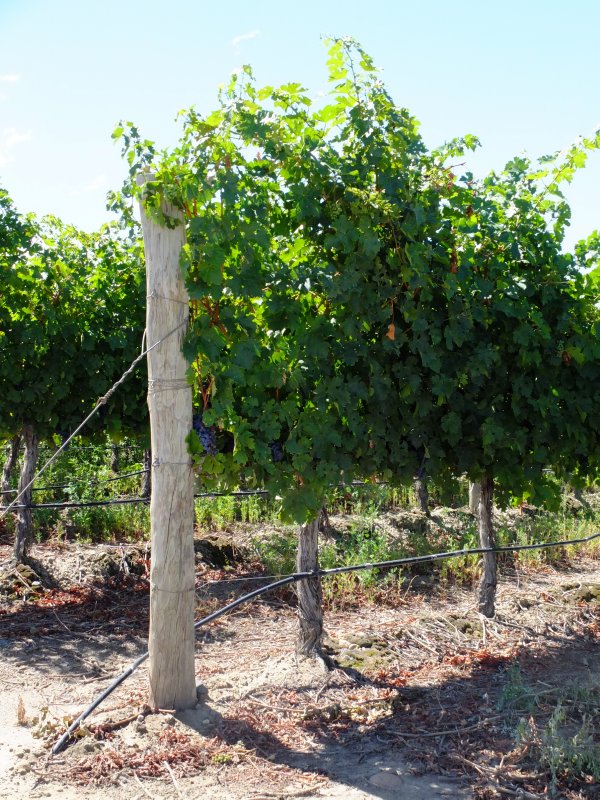 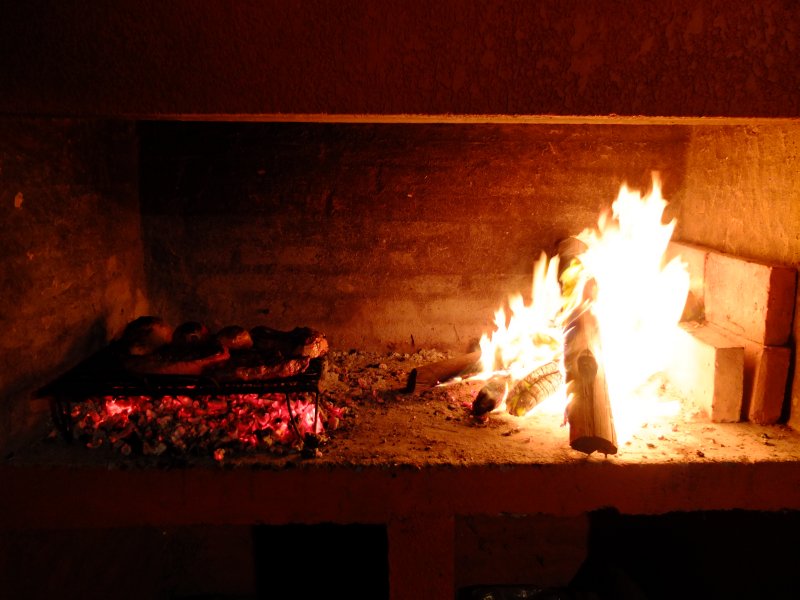 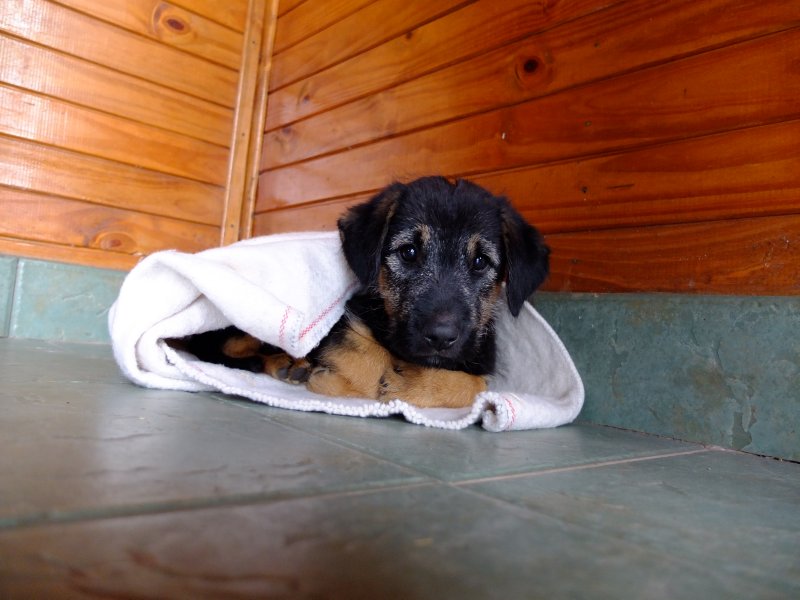 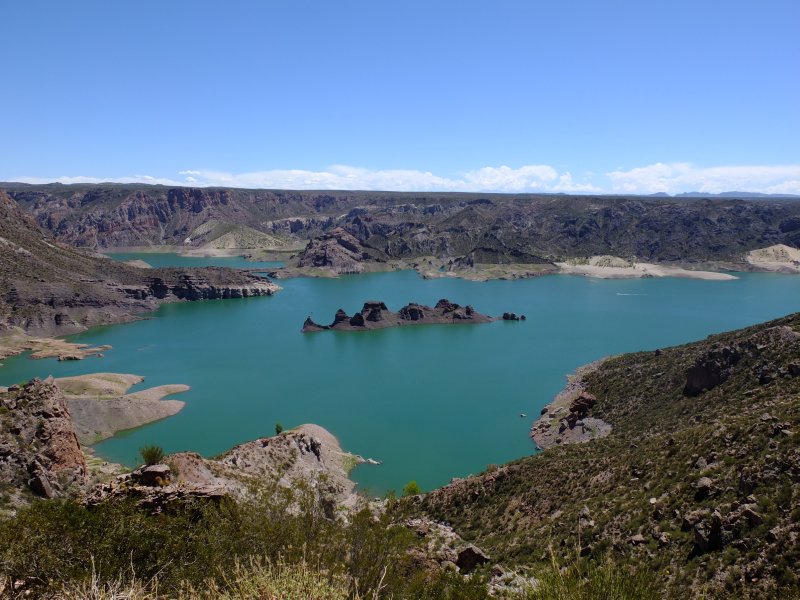 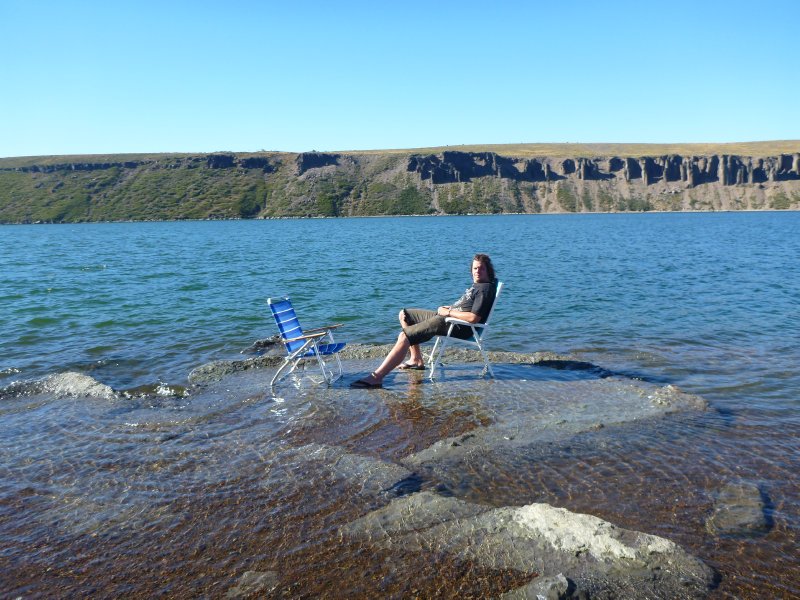 Posted by SusieMiller 18:26 Archived in Argentina

Previous Next Table of contents

This blog requires you to be a logged in member of Travellerspoint to place comments.

If you aren't a member of Travellerspoint yet, you can join for free.